History of Anarchaserver and Feminists Servers visit this section 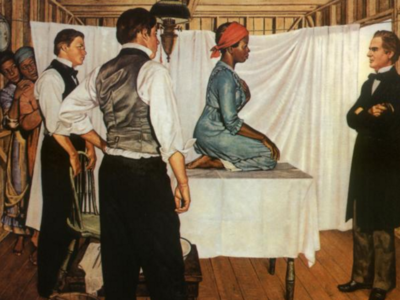 You can learn and read more about the story of those women in the websites related to:

Remembering Anarcha, Betsy, and Lucy, The True Mothers of Gynecology

A Note on the Scientific & Historical Context of BEHIND THE SHEET 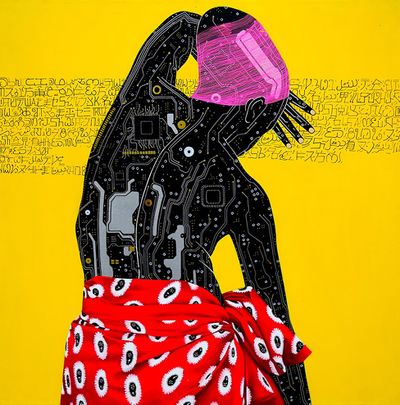