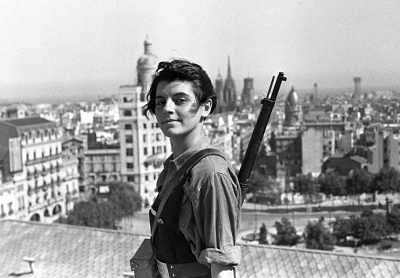 Welcome to the wiki of Anarchaserver.

Anarchaserver is a feminist server which aim is to develop autonomous infrastructure on the Internet for feminists projects. Here we provide space:

If you are interested in the history of Anarchaserver and Feminists Servers visit this section. There is also a list of other feminist servers.

You can read the public documentation of the Open days Femservers in Calafou (10 to 13th March 2018): Servidores Feministas

The server was setup during TransHackFeminist convergence, a 7 day event that was organised for the first time in Calafou (Catalonia) in August 2014 and has been replicated in 2015 in Puebla (Mexico) and 2016 in Montreal (Quebec).

You can find documentation about the THF 2014. And you can watch the video call for of the first THF here And a video about the 7 days of the THF here

A second edition was held from the 25 to the 31 of May in Puebla 2015 (Mexico). It was organised by Centro Comunitario ADA -Accion Directa Autogestiva.

You can read the call of the THF Held in Puebla here and an article about the event here.

You can find documentation about the THF 2015.

In 2016, a third edition of the TransHackFeminist is initiated in Montreal (Quebec/Canada). You can read more on the THF Held in Montreal here: https://femhack.noblogs.org/thf-2016/

You can find documentation about the THF 2016.